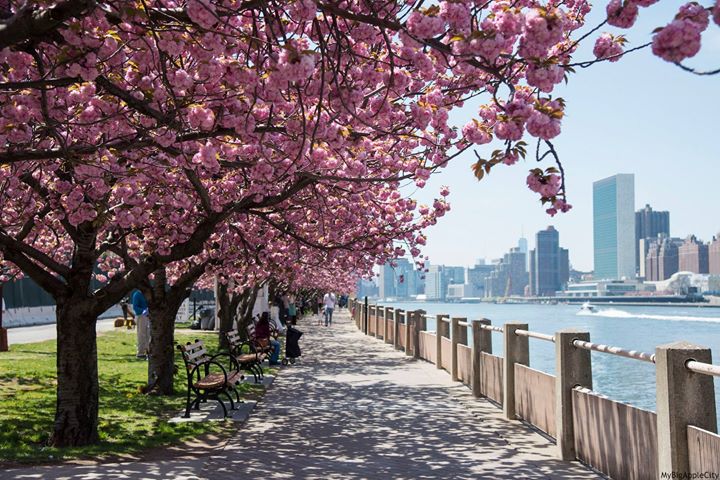 Hello, I’m back its been too long.

So now the record is not an EP, but a full length CD. I am excited about the new songs, but now we won’t be done till late Fall 2009. We are playing NYC Saturday, June 13th, at BB Kings, which will be fun because it’s our hometown! So, everyone in the tri-state area should come down to see us! Alot of people ask me if we do old songs, which I find surprising because obviously I want to give the people what they want, but we are doing some new songs, too, which people really seem to like.  The good part of being out of the limelight and up to my eyeballs in children is I’m not burnt out on all my songs- I still love to play them and I still love to play live.  I am forced to listen to top 40 radio alot because I have young daughters and sadly I am forced to listen to the same 6 songs over and over.  I have a theory now: it’s the same 6 people on the radio..  It’s the same 6 people in movies… It’s the same 6 people on TV… it’s the same 6 people on political talkshows.  Why has our superhighway turned into a one-lane dead end???  I mean, it’s just so boring!  Even if I like the artist or the actor, or whoever it is – it gets old and BORING!  Give me new blood!  Or at least some variation. I haven’t even begun to rant… so I’ll stop here.  I went to see SNL with Justin Timberlake and it was so funny and he was such a natural.  I really thought that was a great show.  I also got to hear Aretha Franklin sing Bridge over Troubled Water at Robin Hood Charity and she actually played piano – I haven’t seen her do that in years.  Not many people know that she is an incredibly gifted piano player. I just want to thank all of my fans who have been following us and rooting for us all these years and have been patient in waiting for me to get my ass back out there.  All I can say is that the most important thing to me is my music… I’ve raised all 6 of my kids and it’s time to get back to what I love to do.  I DO love raising my kids, but remember that thing about “variety”?  And also, to thine own self be true.

I’m working my way back to you, babe. 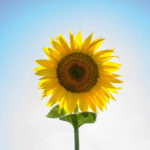 An Update From Patty